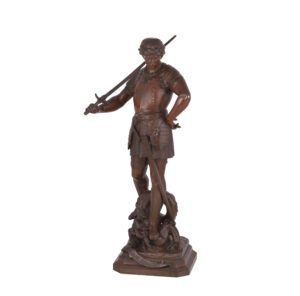 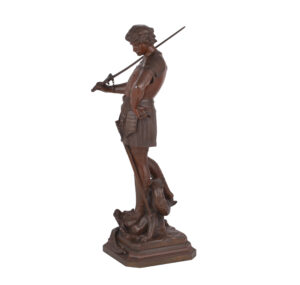 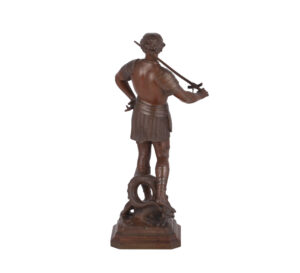 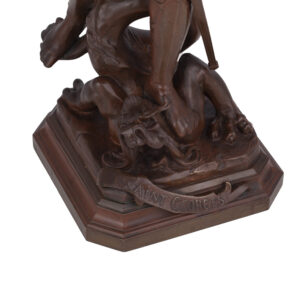 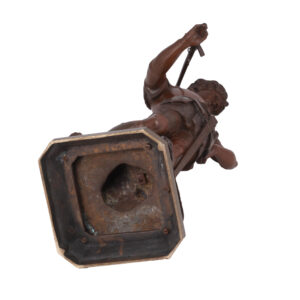 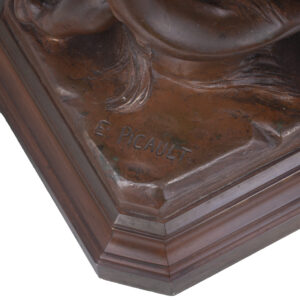 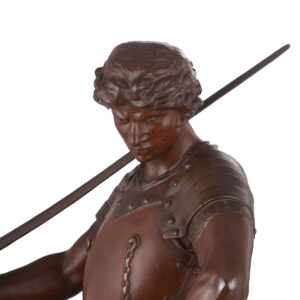 Émile Louis Picault (24 August 1833 – 1915) was a French sculptor, best known for works depicting allegorical and patriotic subjects, and mythological heroes. Picault was a very prolific artist, producing sculptures in abundance—over 500 models in total—during his long sculpting career. He began to show his artwork at the Salon beginning in 1863.[1] He signed the majority of his work as “E. Picault”.

Picault’s work can be seen in museums in the following cities: